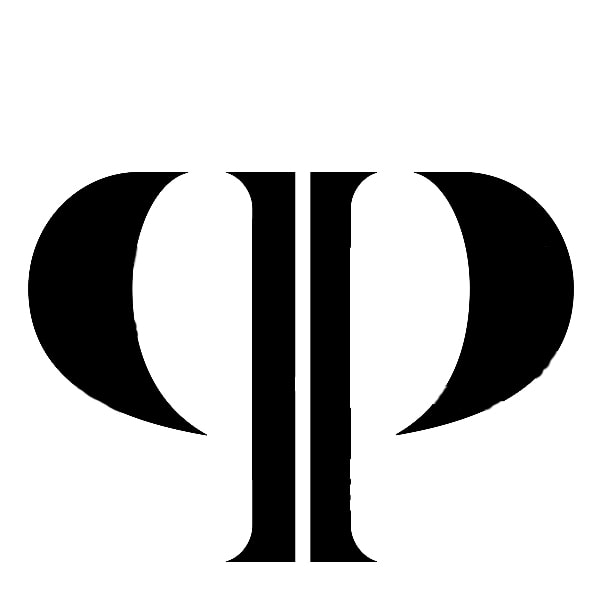 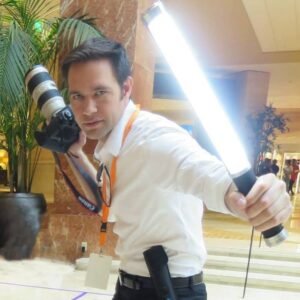 Ever since I built out the new studio, I’ve been wanting to a Pinup style swing shoot. The problem was, I didn’t have a swing, and I only had a single point to hang something from.

At one point, after searching the web for various types of equipment, I found a metal bar that was designed for this, but it was $180. More then I wanted to spend.

I moved on to other shoots and styles and put this one on the back burner. It wasn’t until after doing the Silks shoot that I returned to planning it in earnest.

First step was the design. The materials I had to work with was wood and rope which made it a lot easier.

This was my first design. I would drill two holes into a 2×4 which would keep the swing ropes separated. The rope would run down through the holes and to a board for the seat that would have another set of holes drilled into them.

The build went smoothly, once I figured out how to adjust the miter saw and I only made a couple small changes.

I added an eye bolt to the center of the 2×4 as a safety and used both a bowline and a metal cincher to secure the seat. I used an all in one wood stain for the final finish.

Each of the connection pieces and ropes were rated for 10 times the amount I would actually need. The shoot didn’t entail anything dangers, but I didn’t want to take any chances.

My wife had the idea to use garlands on the rope and after a last minute trip to Michaels we were all set.