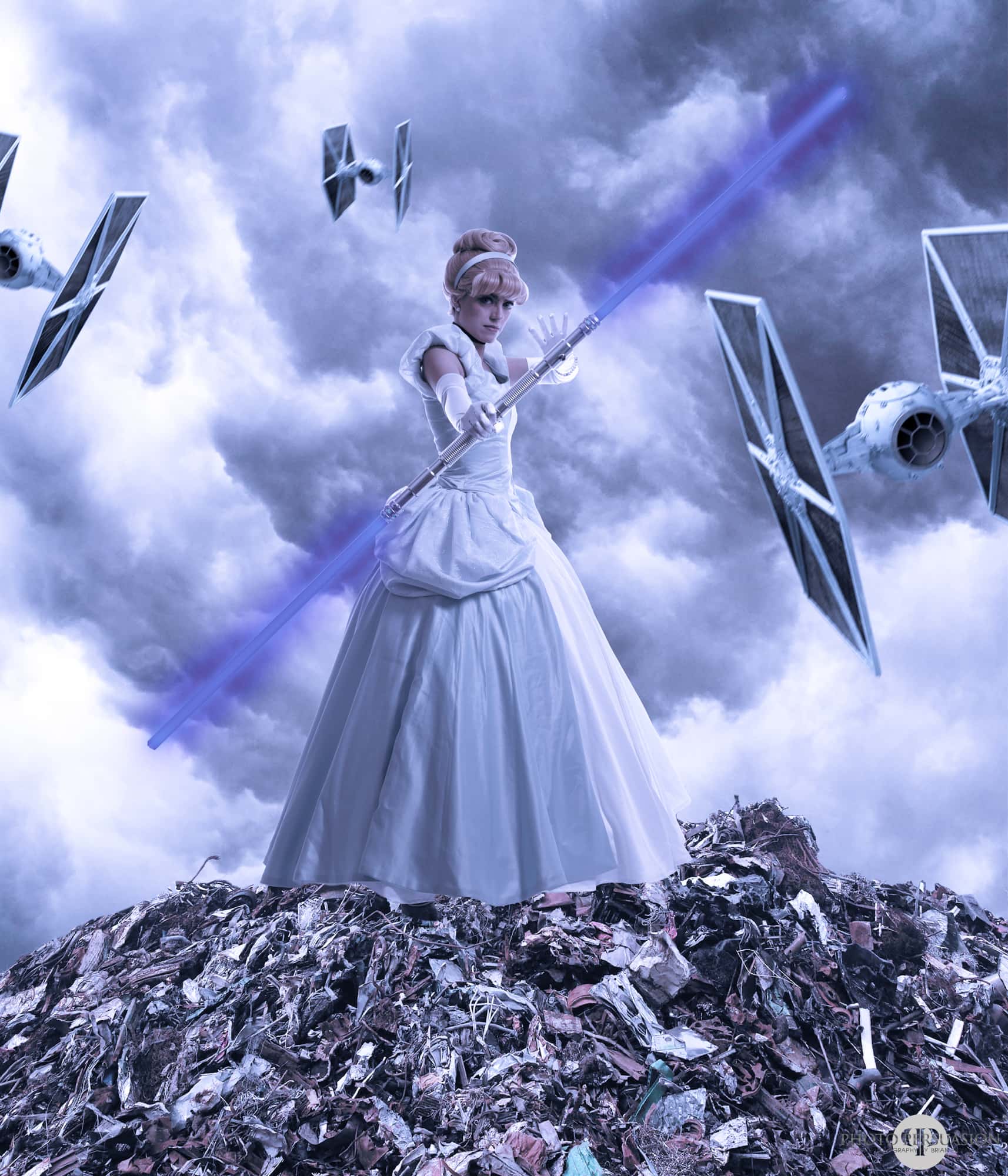 With the start of the new year, many people are creating their news year resolutions. I'm no exception. I usually have them written down in a notebook, but now that I have my new website, I want to publically post them so that I...